Schrader’s origins go back to the 1840s when August Schrader immigrated to America and opened for business in lower Manhattan, New York in 1845. Schrader was first involved in the manufacture of photographic plates called daguerreotypes and later manufactured brass fittings for the Goodyear brothers.

Around 1890, after reports of English cyclists’ success using pneumatic tires, Schrader saw the need for a bicycle tire valve. By 1891 the company had produced the Schrader valve, which is still commonly used today. George Schrader, August’s son, is generally credited with the original Schrader valve design and in April 1892 was granted a patent for it.

Schrader, first developed valves for the Goodyear brothers to fill, maintain pressure, and evacuate air from rubber air pillows for the US Navy and were later adapted for bicycle and automobile tires. Since Goodyear’s first use, a Schrader Valve or Schrader-style valve has been used in every motor vehicle in the world, not only for tire inflation, but also in AC, fuel, and suspension systems. Schrader valves are also widely used in industrial, commercial, and consumer applications.

The history of our parent company Pacific Industrial Co. Ltd. is traced back to 1930, when Soichi Ogawa, the company founder, recognized the potential of the automobile industry and started producing automotive valve cores in Japan. His company thereafter ventured into the development and production of stamping and molding products for automobiles, resin products, electronic control device products, and Tire Pressure Monitoring Systems (TPMS). While solidifying its management foundation, the company expanded into overseas markets and continued to grow.

Pacific acquired three Schrader Group companies with the goal of expanding the company’s valve business. “We will endeavor to develop methods and technologies that pursue environmental performance, safety and comfort by making the best use of the spirit and technology of manufacturing cultivated over many years, and achieve further growth as we move toward the 100th anniversary of the company’s founding in 2030”, an excerpt from a recent Pacific Industrial Co. Ltd. annual CSR report.

Today, Schrader Pacific Advanced Valves is pursuing new technologies to support an evolving automobile landscape. From fuel regulators and check, valves to support the newest evolution of start/stop ICE engines to plastic and alternate material AC valves to control the cooling systems necessary not only to cool a passenger compartment safely but maintain a safe temperature for battery systems that need to operate within an ideal range for maximum performance and safety. 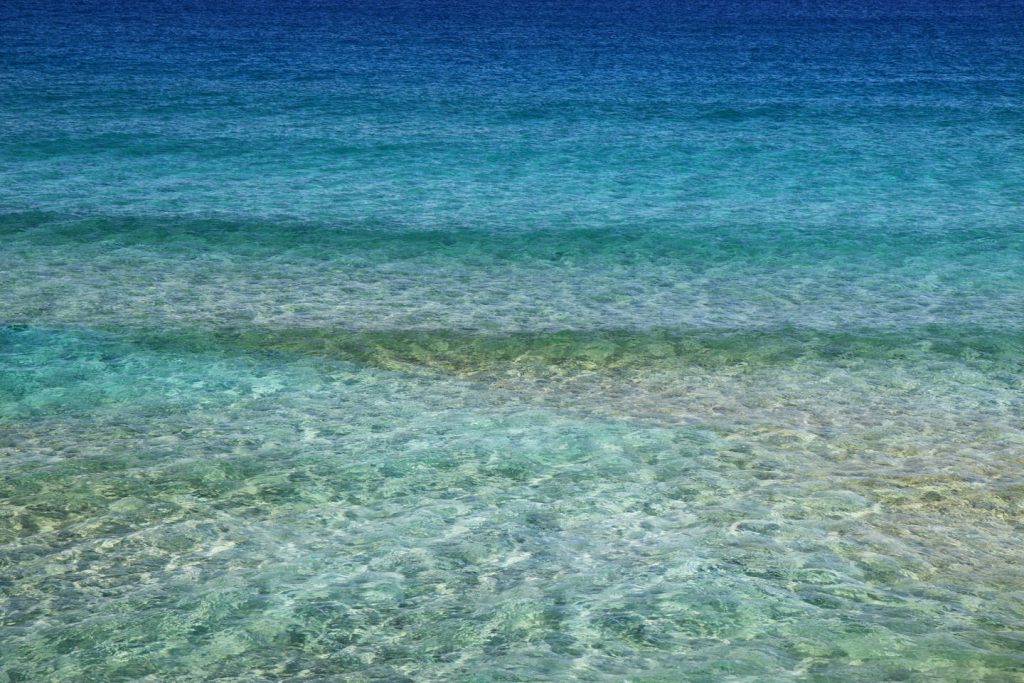 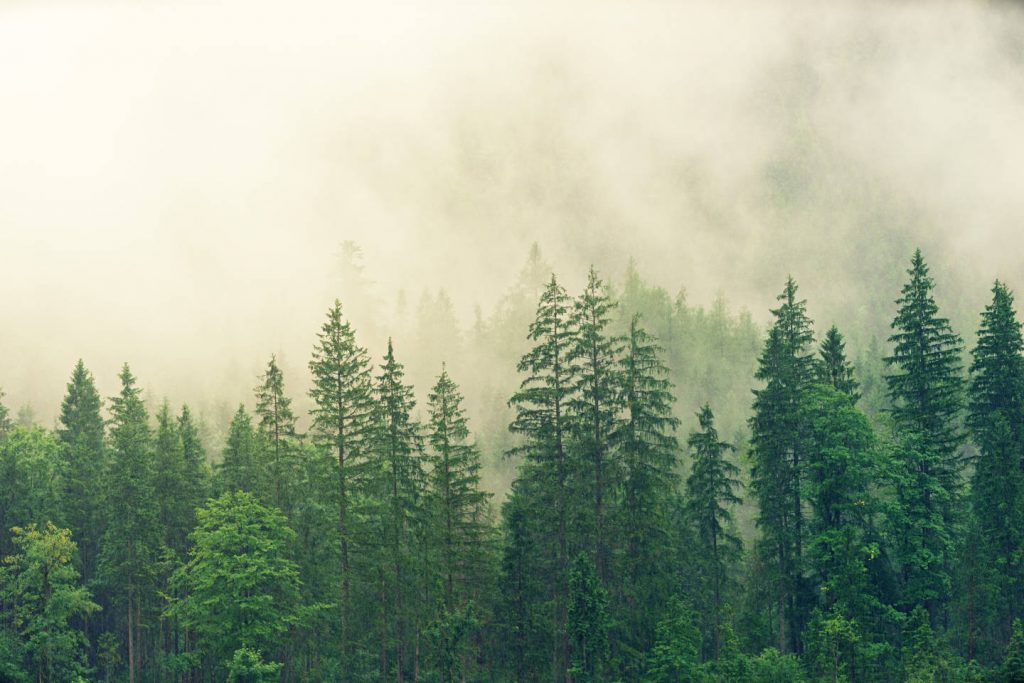 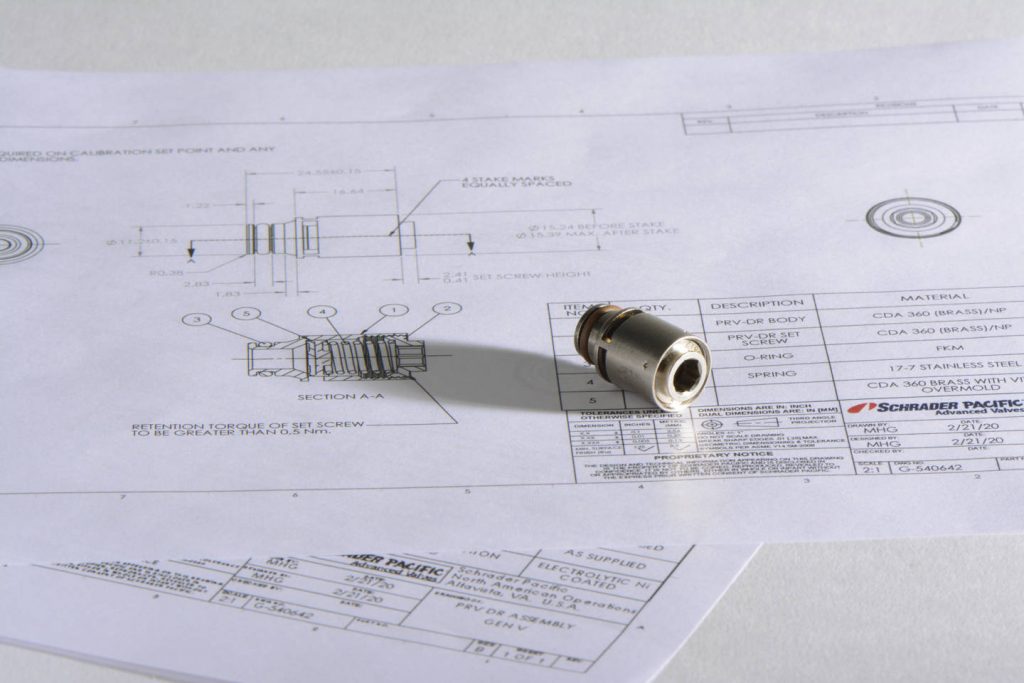 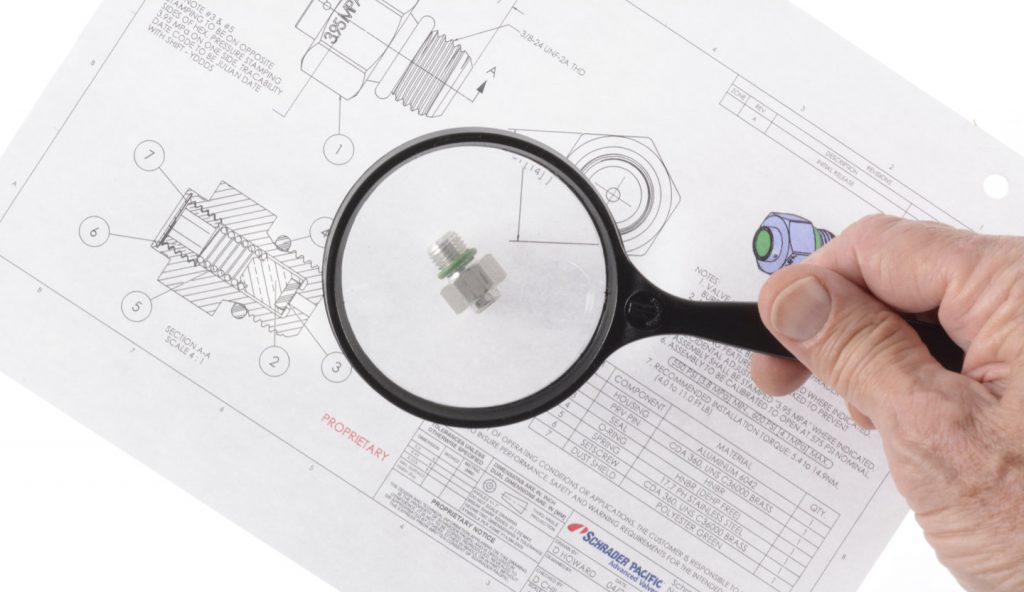 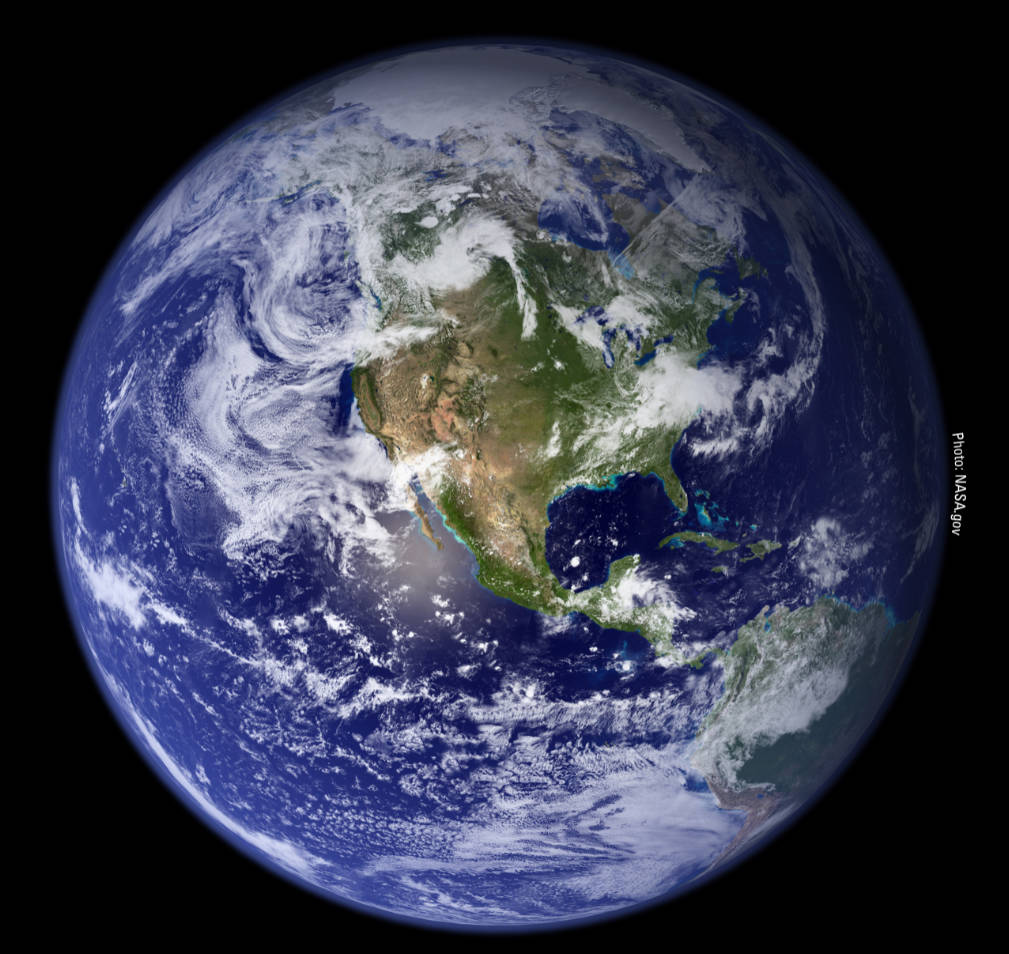 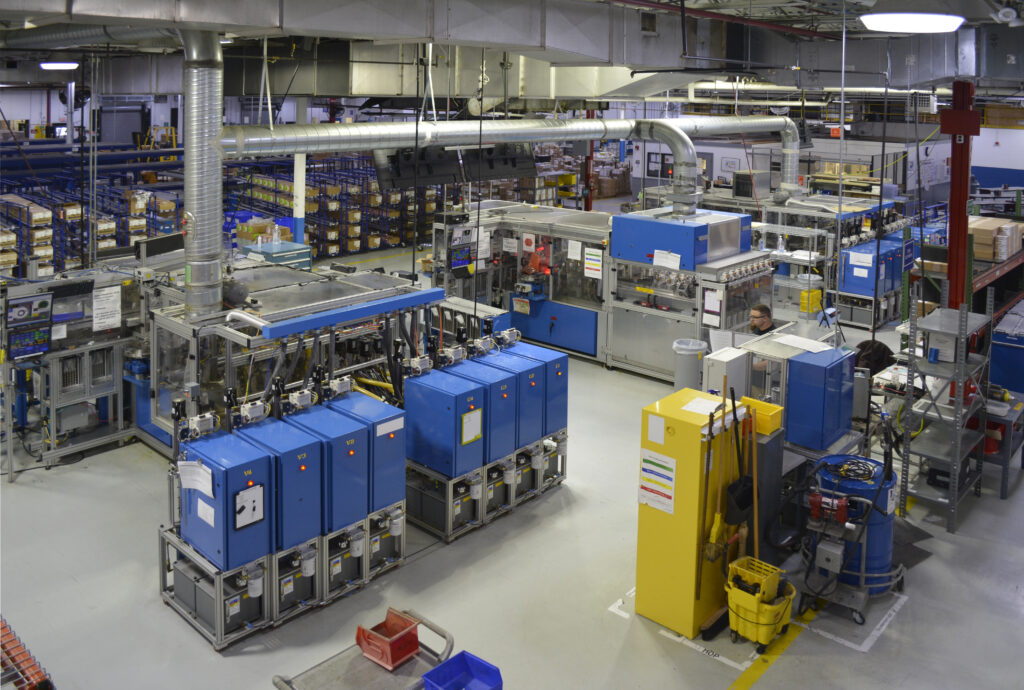